The Dieselgate legal robot will help you find out if you can have a claim against the car manufacturer that used the fraudulent software. If it is available, you can claim a refund for the car. Finding out a claim is COMPLETELY FREE

Answer questions about your diesel car.

HUGO will inform you if you are entitled to the claim and what’s the size.

Book a free call with a lawyer to learn more!

Who can have a claim against a car manufacturer?
How much compensation can be claimed?
How much can the procedure cost me?
What are my options during the trial?
Where can I go to court?
Why do you recommend going to a German court?
How long does it take to make a claim in Germany?
How long does it take to make a claim in Estonia?
What is the cost of pursuing my claim?
Is it possible for the lawyer to cover the legal cost upfront and split the claim 50:50 after winning?
Is it possible to combine the claims of several individuals in order to lower the cost?
Will I have my cost covered?
What are the costs if a settlement between me and the car manufacturer is reached before the end of the trial?
Will my insurance cover the cost?
Author of DieselGate LawBot

Who can have a claim against a car manufacturer?

Both private individuals and companies that have purchased a Volkswagen, Škoda, Audi, Mercedes-Benz, BMW diesel vehicle in 2005-2015 may have a claim. There are other criteria that the HUGO Dieselgate legal robot helps to find out. Start a conversation with a robot.

How much compensation can be claimed?

The amount of compensation depends on the purchase price of the vehicle and the mileage. For example, for a new vehicle that has cost € 30,000 and driven 40,000 km, compensation of € 25,000 can be claimed.

How much can the procedure cost me?

The price of the procedure depends on the size of the claim. In the case of a claim for compensation in the amount of 25,000 euros, a court fee of approximately 4,100 euros must be paid in advance (state fee + lawyer’s fee). It should be noted that a successful trial properly in addition to compensation for all costs recovered.

What are my options during the trial?

Where can I go to court?

As a European citizen, you have the choice between the country in which the car manufacturer has his residence or the country, in which the damage has been done to you. So in your case, the choice is between going to court in Estonia or in Germany. It is not possible to take the claim to other countries.

Why do you recommend going to a German court?

A: There are two main reasons why we would recommend going to court in Germany. The main reason is the high possibility of quick success. Since the Dieselgate scandal has been uncovered in Germany in 2015, over half a million people filed for damages in Germany. These claims have passed all stages of appeal by now. The highest German court has already ruled in favor of the claimants and ordered the car manufacturers to pay damages.

In contrast, there have been no such claims by Estonian car owners, so the Estonian courts may be overwhelmed by your claim and therefore not inclined to rule in your favor at first. The second reason is the predictability of German courts when it comes to the legal cost. Other than in Estonia, the German legal system has a clear rule for calculating and reimbursing legal costs. The winning party will get most of their cost reimbursed- in Estonia you may end up paying all of your legal fees despite winning the case against a car manufacturer.

How long does it take to make a claim in Germany?

This depends on the development. Since the car manufacturers largely have lost most of the claims before German courts this far, they will likely offer an out-of-court settlement to you. This way, they can avoid the cost of an unfavorable ruling against themselves. In the past, this procedure has taken approximately 9 months. In case they don’t offer you a settlement, it depends on the ruling. It is possible that after appr. a year the court rules in your favor so you get your full claim. Otherwise, you have to file for an appeal. In the worst-case scenario, it can take up to three years to get a final ruling.

How long does it take to make a claim in Estonia?

As there have not been any dieselgate claims in Estonia so far, it is likely that the court of the first instance will dismiss your claim. Even if the court rules in your favor, there is a high chance that the car manufacturer will file for an appeal. Therefore, it is most likely that when going to court in Estonia you will need to pass all three stages of appeal, which will take approximately 3 years in total.

What is the cost of pursuing my claim?

In order to bring a claim before a court, one must pay a certain fee to the court and to the lawyer who is representing you. This fee is based on the size of the claim itself and cannot be lowered by the lawyer due to legal requirements. For legal reasons, the court cost has to be paid upfront, otherwise, a court can’t take action.

Is it possible for the lawyer to cover the legal cost upfront and split the claim 50:50 after winning?

Unfortunately, we cannot offer to work on a performance pay basis at the moment.

Is it possible to combine the claims of several individuals in order to lower the cost?

Unfortunately, such claims (so-called class-action lawsuits) are not accepted by the courts at the moment.

Will I have my cost covered?

What are the costs if a settlement between me and the car manufacturer is reached before the end of the trial?

Will my insurance cover the cost? 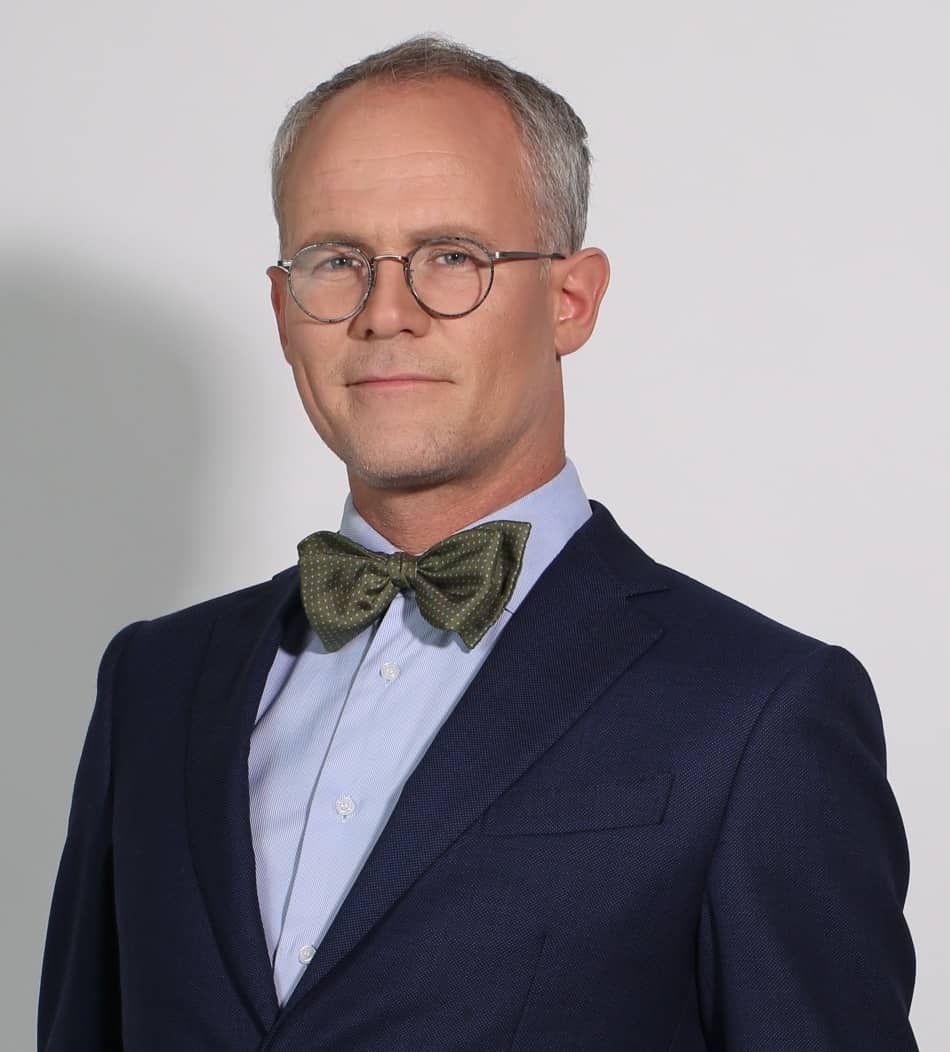 Theis has almost 20 years of experience consulting international investors, companies and private clients in the Baltic States. He studied at the universities of Hamburg, Heidelberg and Berlin (Humboldt), as well as at the University of the Western Cape (South Africa), and holds an MBA from the Baltic Management Institute (Vilnius). Theis focuses on corporate law and M&A transactions, finance law, life sciences and commercial arbitration, and lectures regularly at international conferences. He initiated and lead organizes the annual international conference Baltic Arbitration Days in Riga.