Due to the fact that HUGO.legal is less than a month old, was the official participation of Latitude59 the first for HUGO. None-the-less HUGO handled it like a pro :) All different kind of people were drawn to HUGO – excited users, curious lawyers and potential investors. Sometimes it happens that you need to struggle to figure out the purpose of some startups, then HUGO won people over just by the introduction.

During those 2 days hundreds of people were fascinated about HUGO’s plan to conquest the World (and to be the first law office on Mars) and those few sceptics that we met, left being HUGO’s biggest fans. HUGO.legal has come to modernize legal industry and it is hard to find a soul who doesn’t fancy that idea.

A place among the pitching finalists that HUGO managed to get assured everybody that the direction that was set on launch – to outer space and beyond – is the one and only correct course. 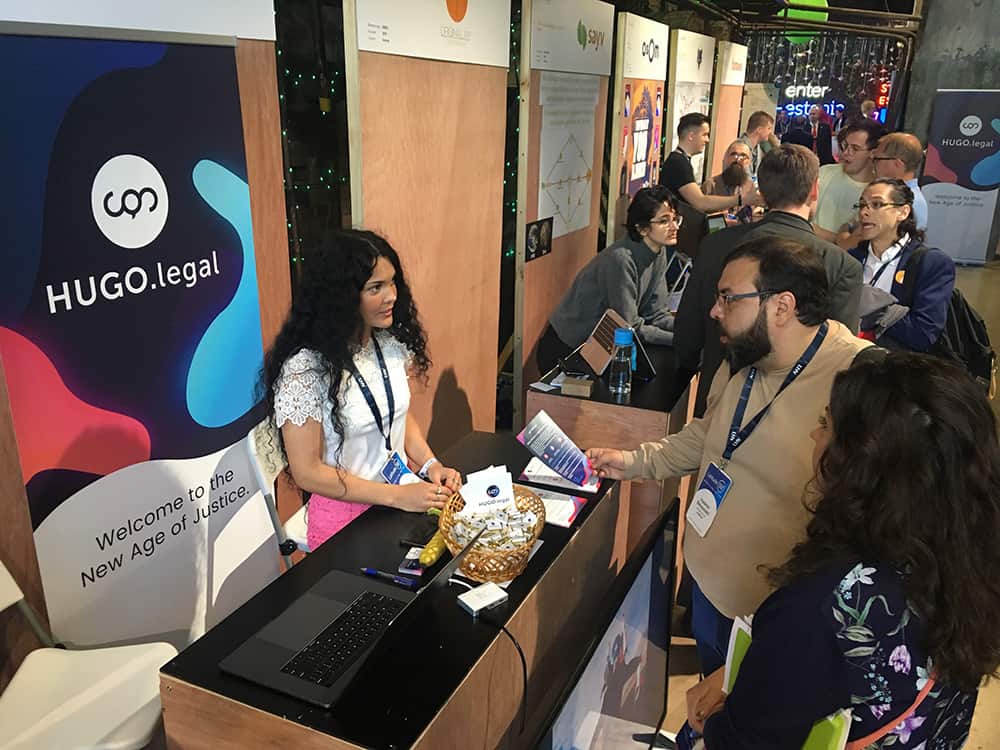 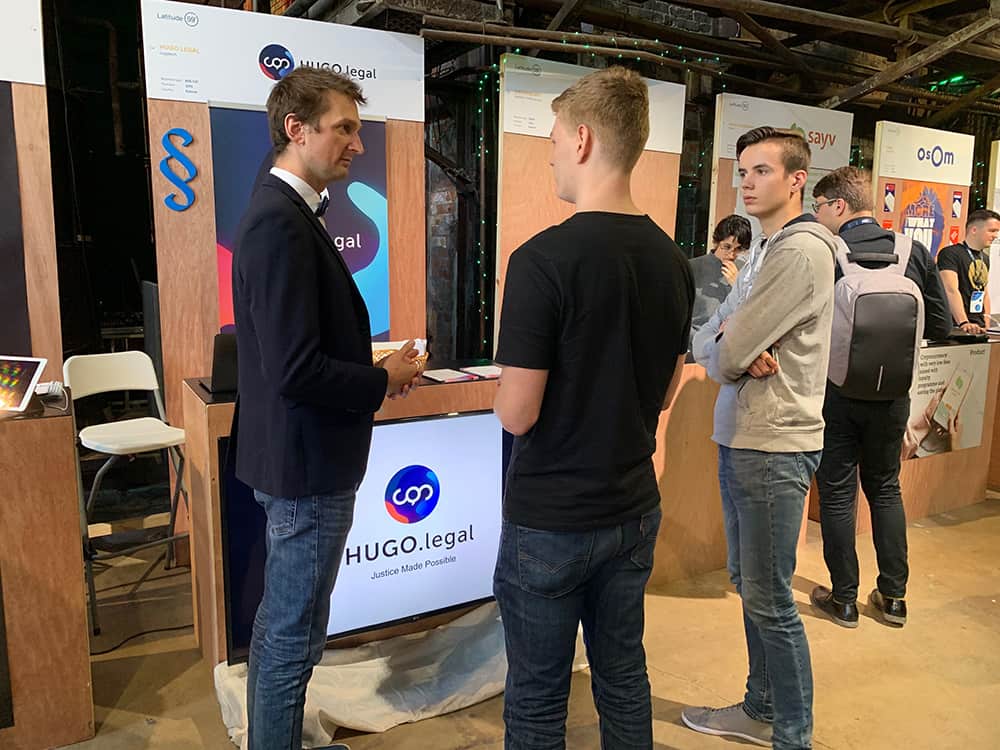 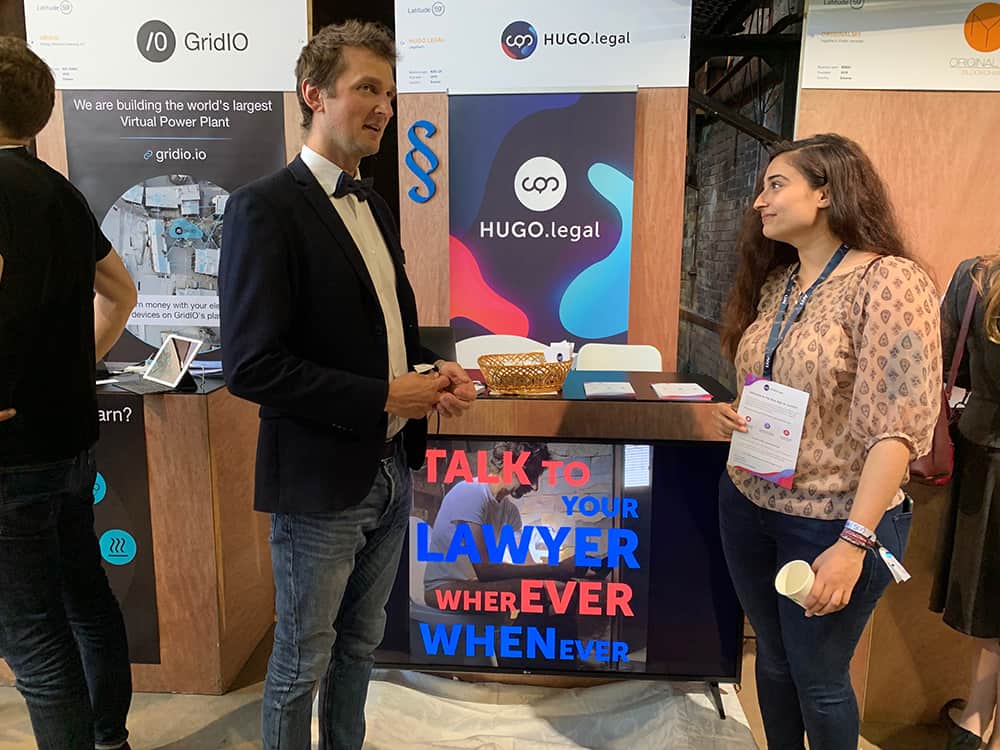 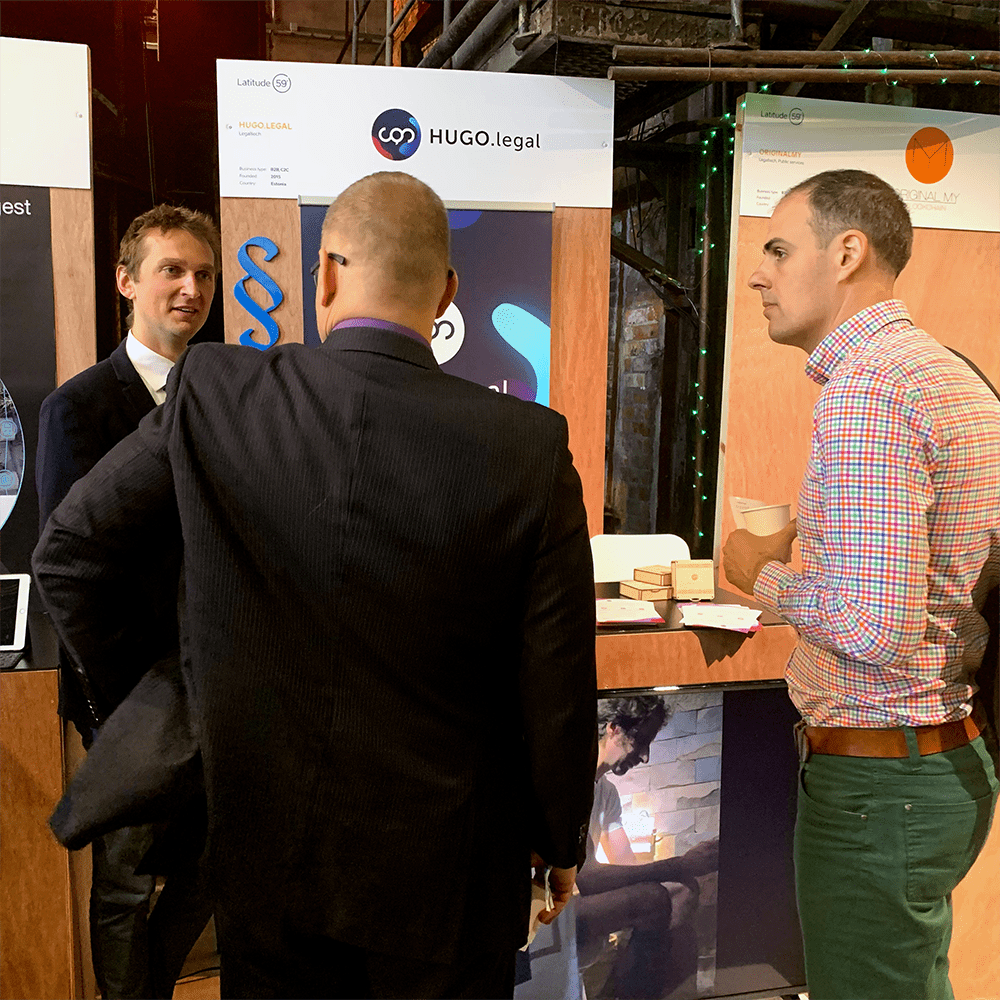 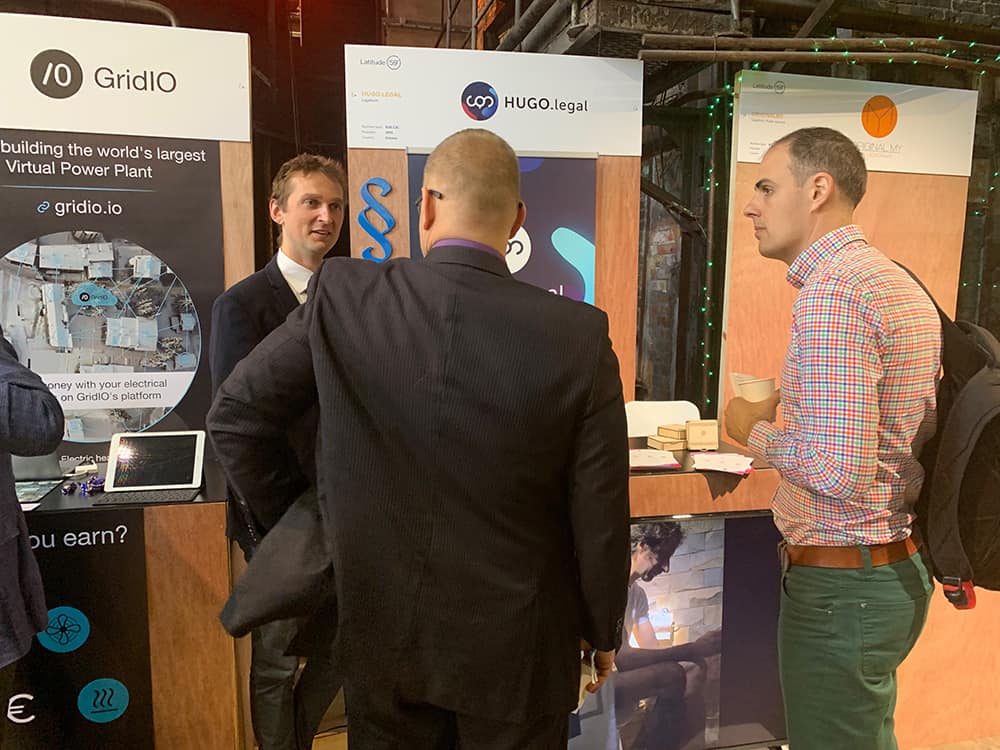 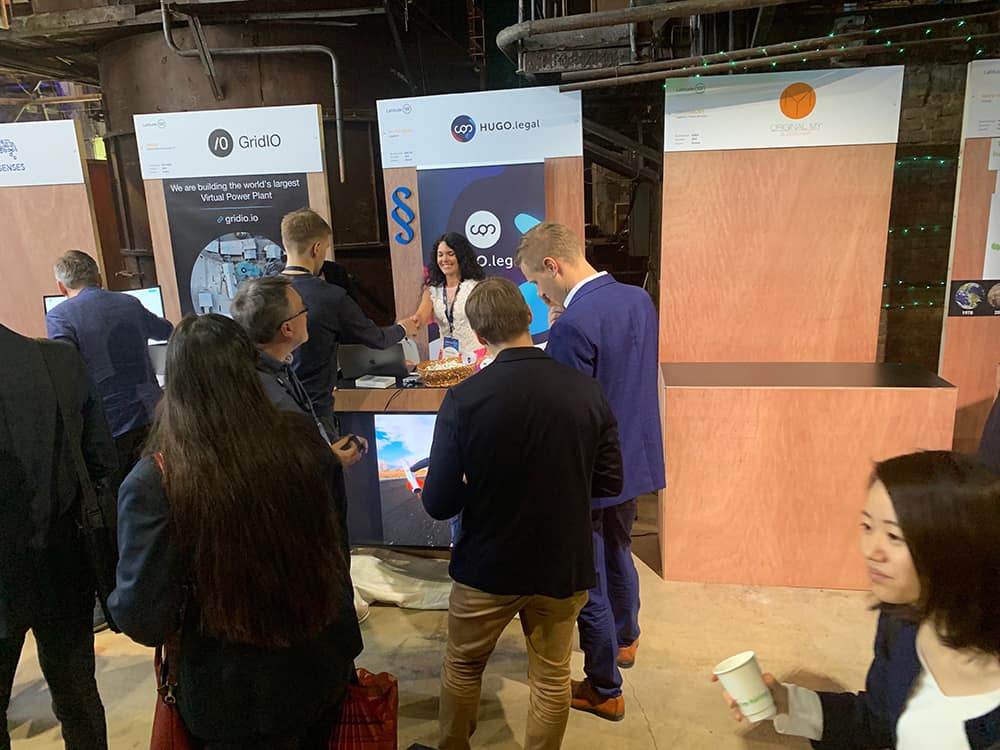 Know your rights and how to get legal aid!

Do you want to be aware of important legal information and changes in the law, know your rights and opportunities to receive legal aid? Enter your e-mail and HUGO will bring all the necessary information to your mailbox once a month!