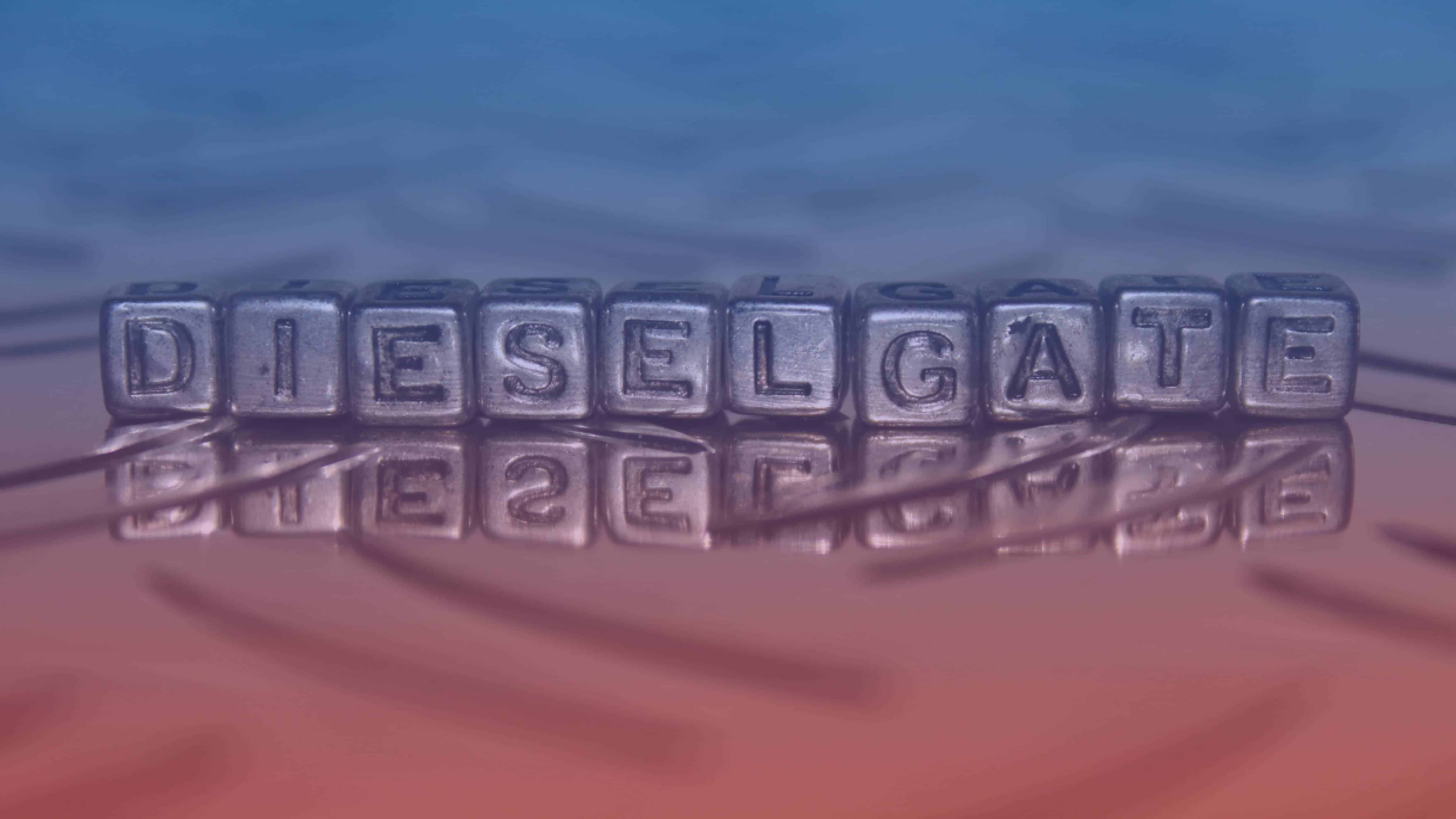 For some time it seemed as if Daimler AG would get off lightly in the context of the diesel emissions scandal, since it was Volkswagen and Audi that were primarily in the focus of the media and the plaintiffs. However, the tide seems to be turning. By autumn last year it became publicly known that the S-Class, the flagship of Mercedes-Benz, was also affected by the diesel scandal. The German Federal Motor Transport Authority (KBA) discovered an impermissible defeat device in the premium vehicle and ordered a monitored recall for several models (S 350 BlueTEC, S 350 d, S 350 BlueTEC 4MATIC and S 350 d 4MATIC). The OM642 diesel engine is installed in all of these vehicles; it has been manufactured since March 2005 and used in various Mercedes model series, from the C and E-Class to the SUV models G, GL, GLK and ML to the R- and S-Class as well as the Sprinter and the Viano in the van segment. In addition to the OM642, the OM651, OM622, OM626, OM654 and OM656 engines, which are installed across all model series, are also affected by Dieselgate.

As a result, consumer-friendly judgments across all court instances in Germany have been passed in favor of buyers who have successfully sued for damages. For consumers and potential plaintiffs, it is particularly positive and encouraging that the courts have ordered the KBA to provide information on illegal defeat devices. Consequently in the future it will be easier for consumers to enforce their rights. In particular, large automotive groups such as Daimler cannot oppose the submission of recall notices from the KBA on the grounds of protecting trade secrets. Thus there is much to suggest that the diesel scandal is only just gaining momentum for Daimler.

Go to www.hugo.legal/en/lawbots/dieselgate/and check out if you have the right to claim the compensation from the car manufacturer.

Know your rights and how to get legal aid!

Do you want to be aware of important legal information and changes in the law, know your rights and opportunities to receive legal aid? Enter your e-mail and HUGO will bring all the necessary information to your mailbox once a month!

You can find out more about which cookies we are using or switch them off in settings.